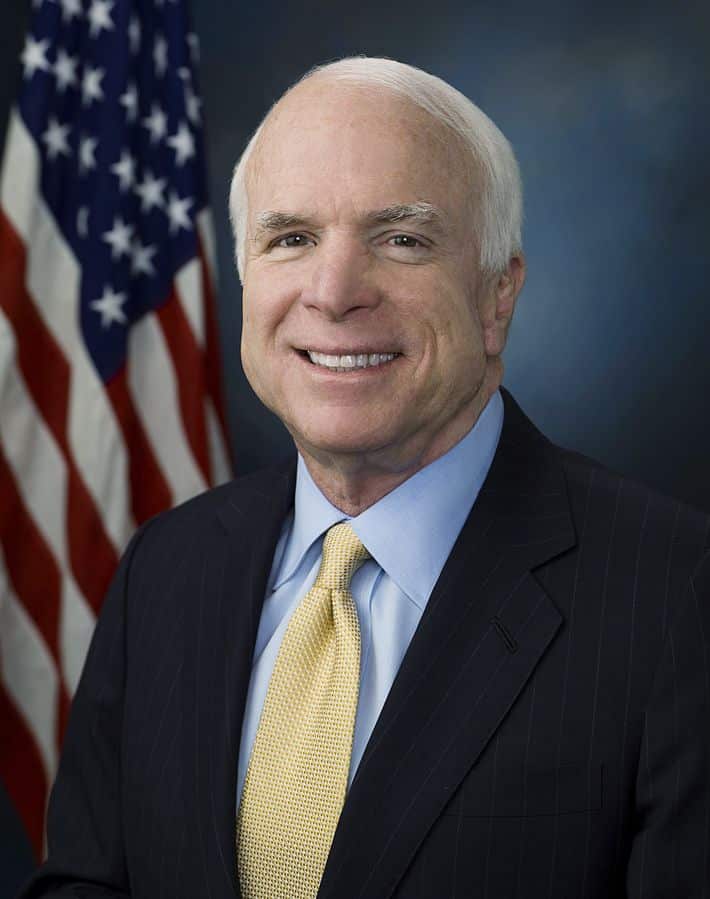 What is more important in a civil society: an opportunity to discuss disagreements or a willingness to compromise on a solution?

John Sidney McCain III served as a US Navy Pilot during the Vietnam War, became a prisoner of war, and later was elected a US Senator and eventually ran for US President. Although Senator McCain experienced his share of political controversies, he is often respectfully remembered for his ability to work with almost everyone. Click to learn more 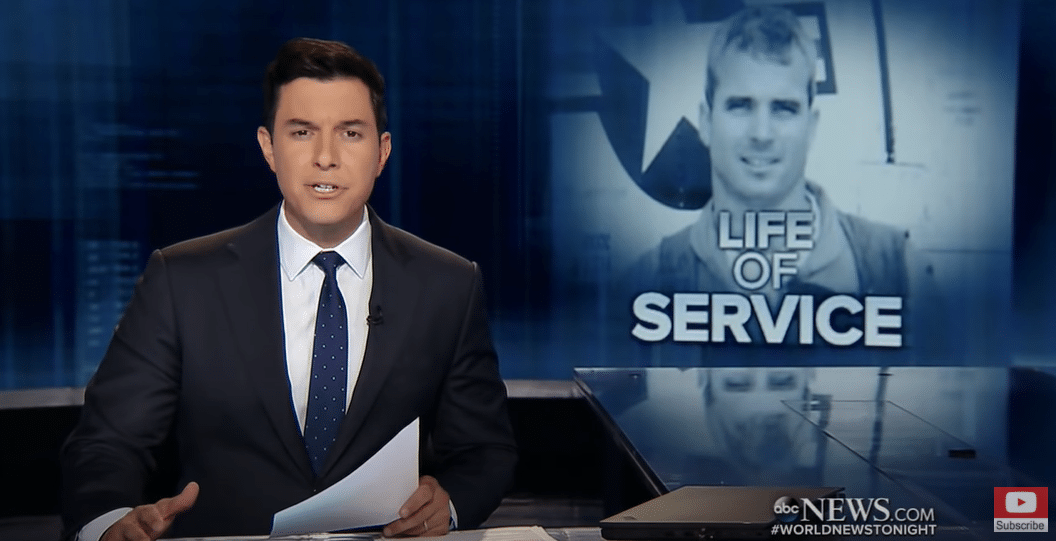