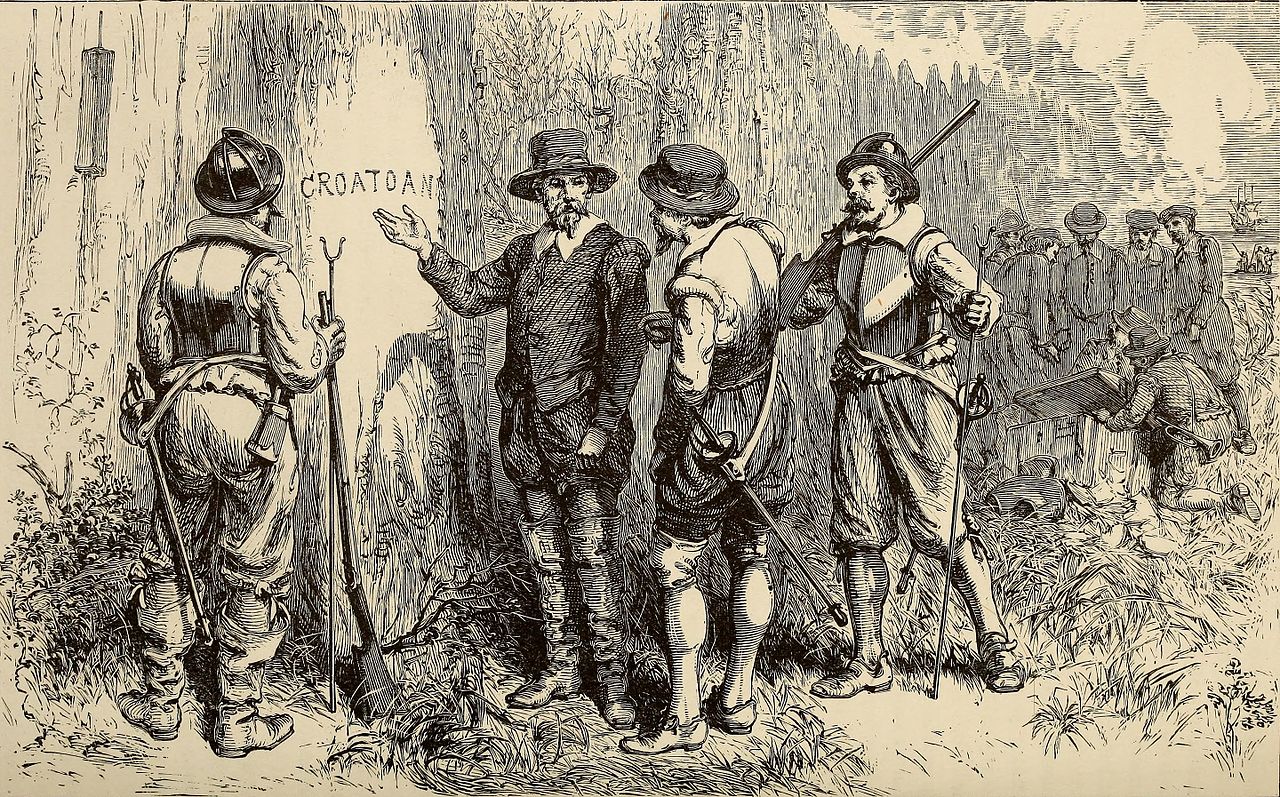 What do you think happened to the colonists of Roanoke?

In July 1584, Sir Walter Raliegh commissioned the exploration of a claim in North America by Philip Amadas and Thomas Harriet. The ships anchored near Roanoke Island in modern-day North Carolina. Amadas and Harriet were believed to have originally established friendly relationships with the Native population. Upon returning to England, Raliegh’s vision was viewed as a success, and preparations were made to create several small English colonies near Raliegh’s claim. Eventually, however, relations with the Natives would sour and many of the colonists were lost to history without explanation. 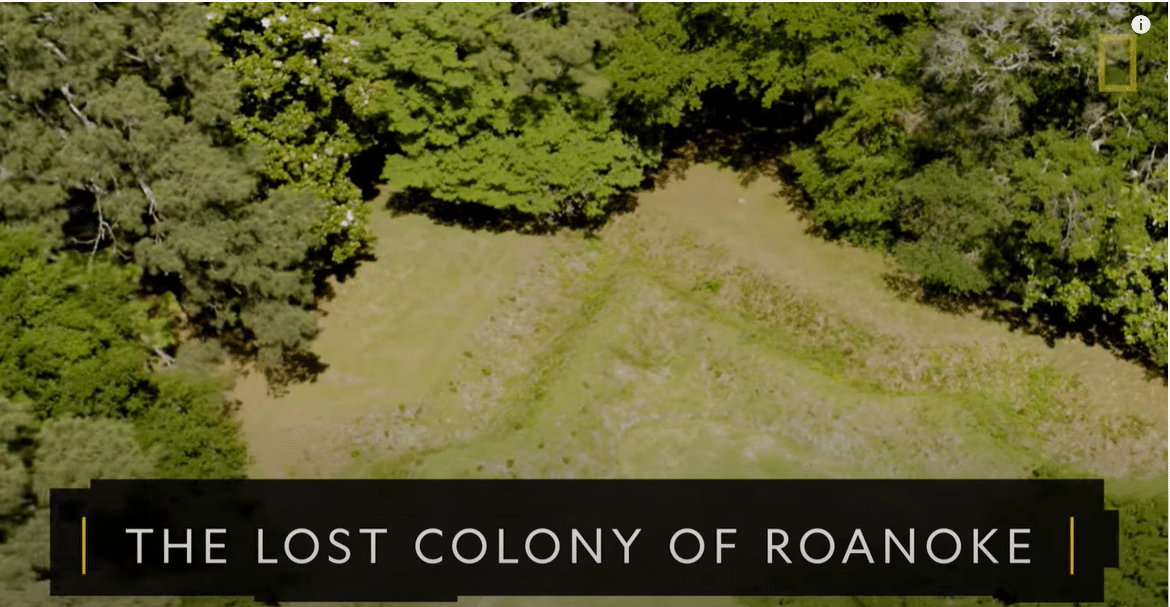