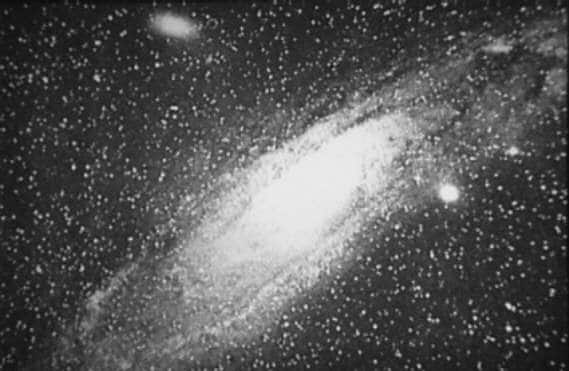 Edwin Hubble made many contributions to astronomy, in your opinion, what was his most significant contribution? 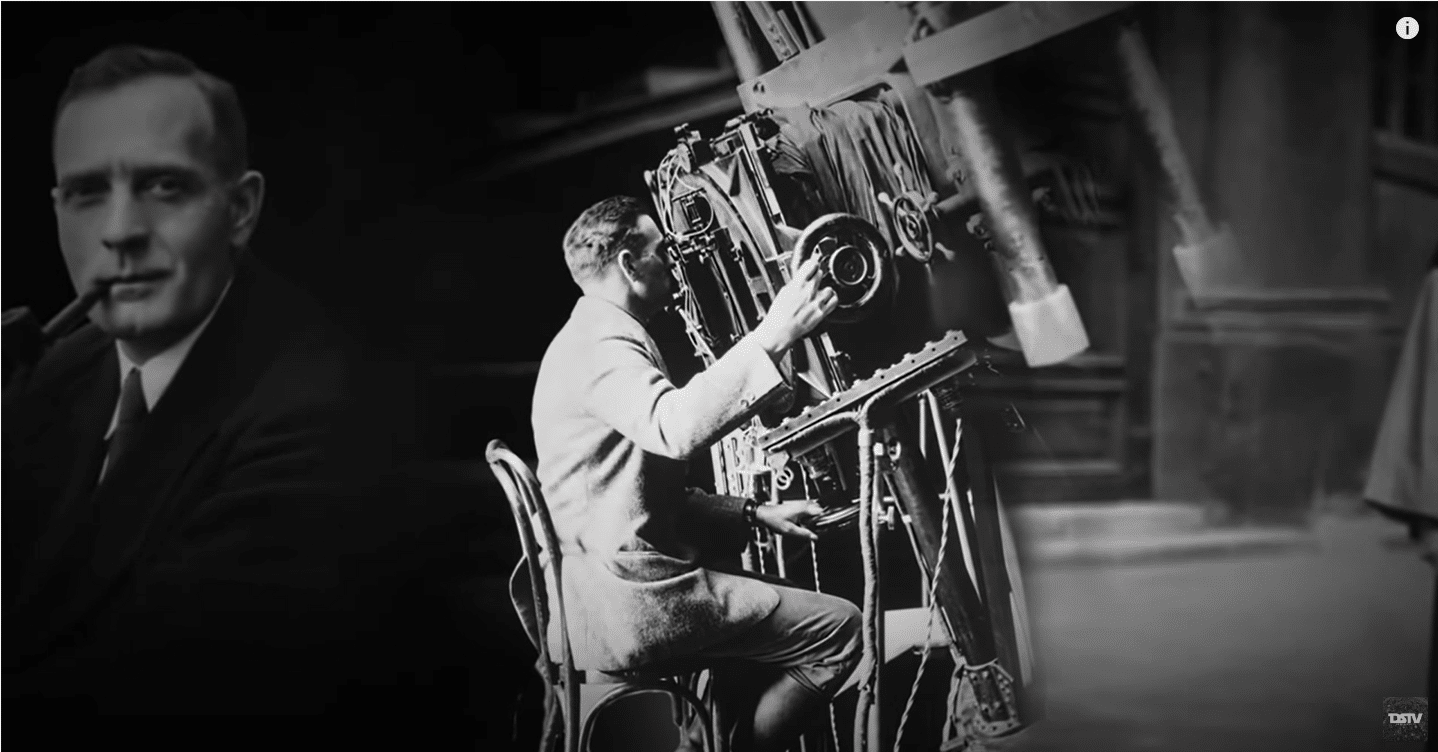