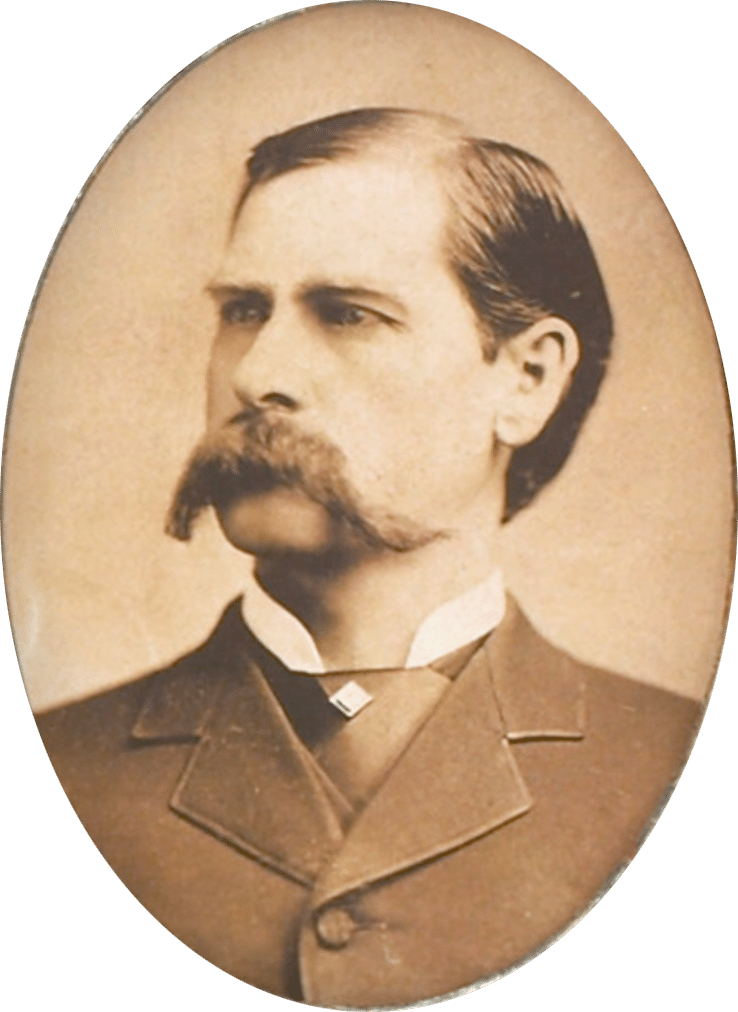 Why do you think that Wyatt Earp is often mentioned as one of the “legends of the Wild West”?

In the last week of October 1881, Wyatt Earp, his brothers Virgil and Morgan, and their friend Doc Holiday participate in a battle at the O.K. Corral in Tombstone, Arizona. Although the accuracy of the reports describing the fight between Earp’s group and the Cowboys (Ike and Billy Clanton and four others), the details of the violent interaction drew national attention to the boomtown. 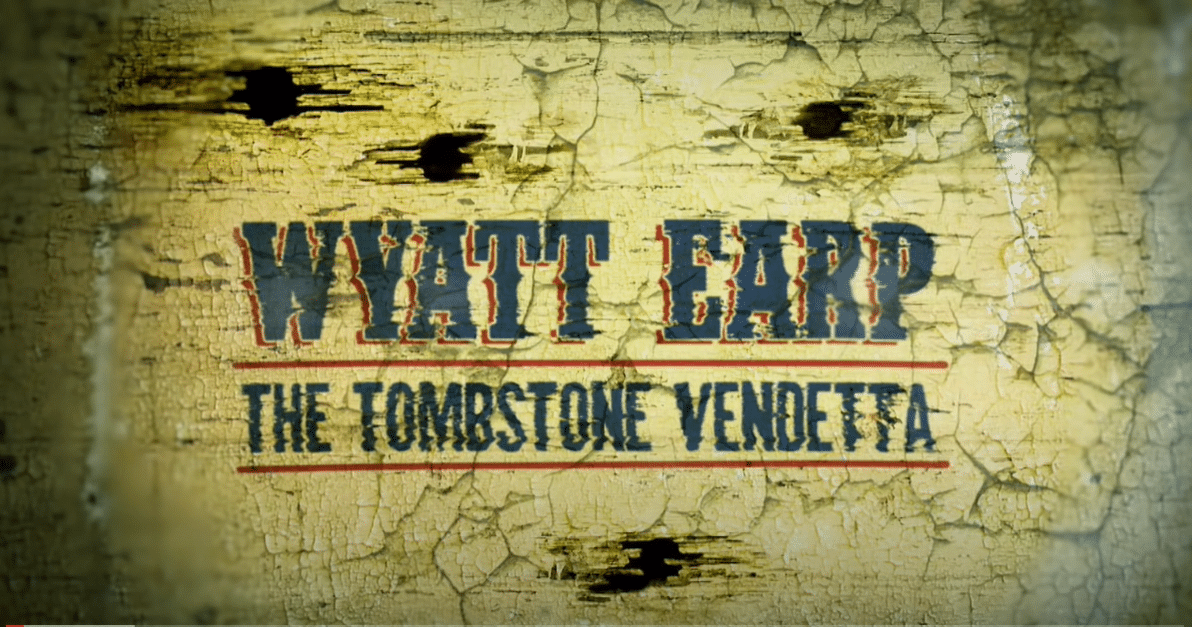