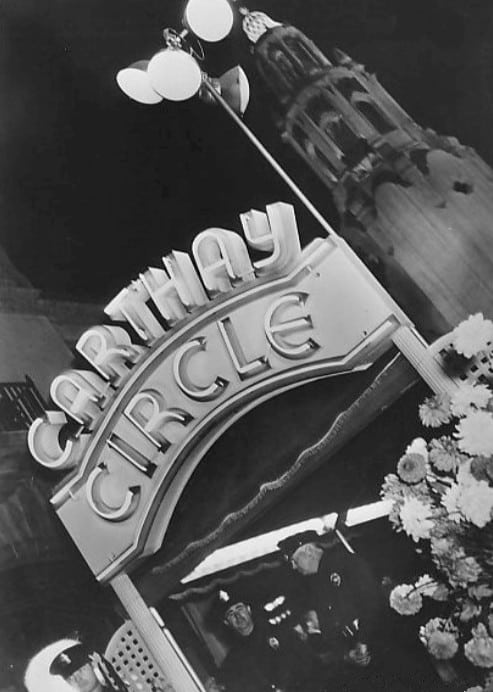 Society has changed considerably since Hollywood’s Golden Age, what do you think has changed more: the style of clothing, the behavior of people, the views of celebrities, or something else?

In late December 1937, the animated feature film, Snow White and the Seven Dwarfs became the first full-feature animated film when it premiered at Carthay Circle Theatre in Los Angeles, California. The Carthay Circle Theater was considered one of the premiere locations during Hollywood’s “Golden Age.” The theater served as a spot where celebrities, media, and ordinary citizens could have a glamorous movie premier or simply enjoy a movie. The Golden Age of Hollywood shaped American society in several ways.