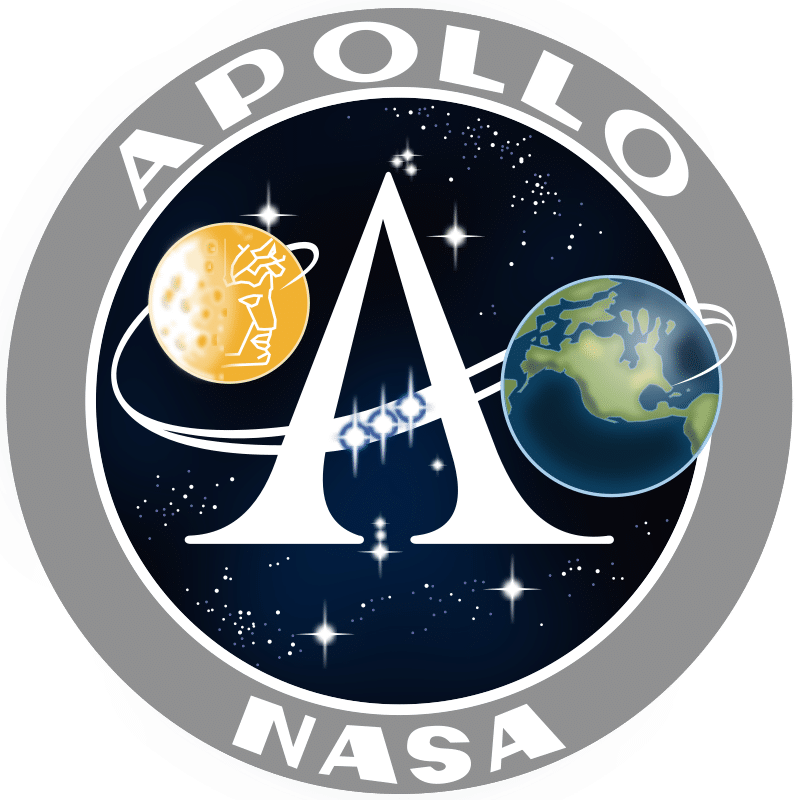 In May of 1969, Apollo 10 flew extremely close to the moon as a part of Project Apollo. Project Apollo or the Apollo Program was the second set of space flights designed by NASA in the United States. The program was intended to result in a successful round-trip to the moon, which included landing on the moon and collecting stones and dust for analysis. 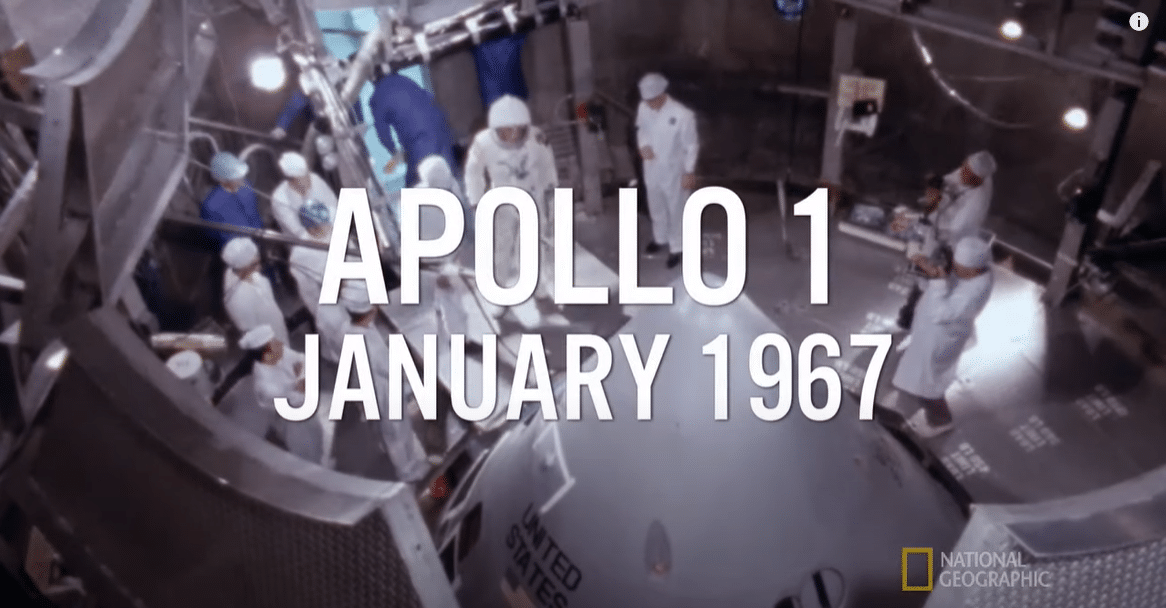