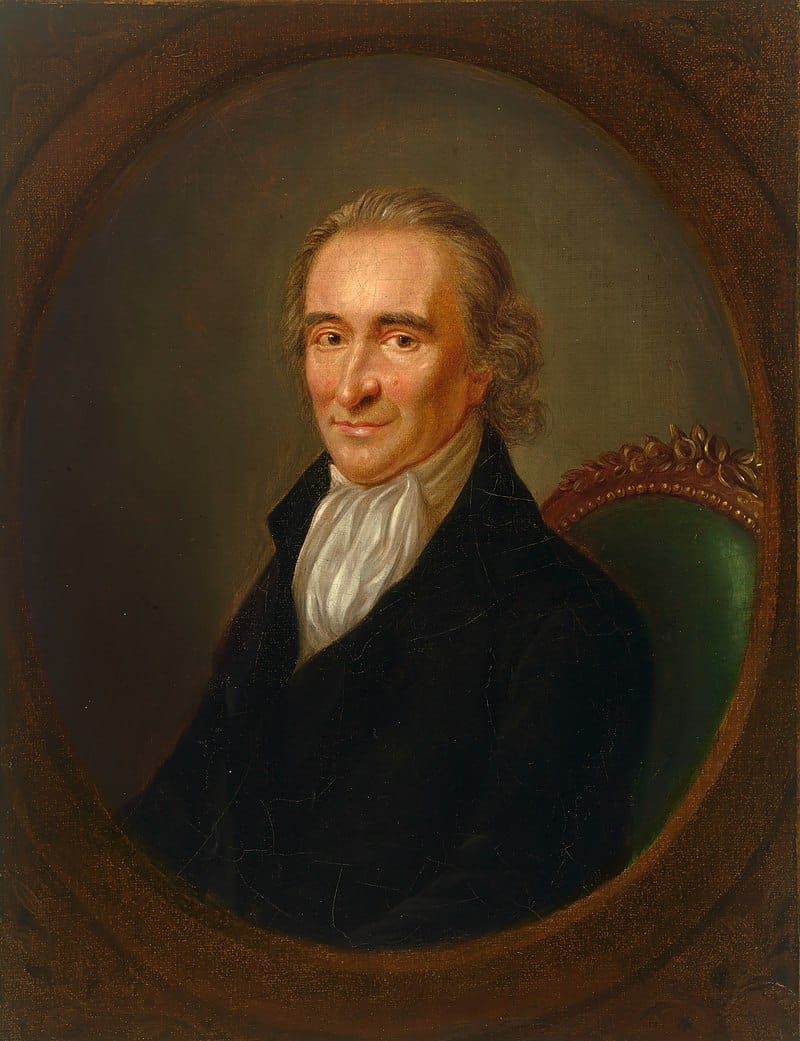 Today, some people prefer to use pseudonyms on some social media accounts where they tackle controversial issues, like the government, do you think the use of pseudonyms should be allowed on social media?

In December 1776, American Thomas Paine published “The American Crisis” in The Pennsylvania Journal. Paine began publishing articles focusing on the concept of America and the troubles with British colonies in America. Paine published several articles that provided commentary on these issues, with “The American Crisis” being the first. Because Paine used the pseudonym of Common Sense as an author of the work, the 13 essays have typically been referred to as “Common Sense” by some people.