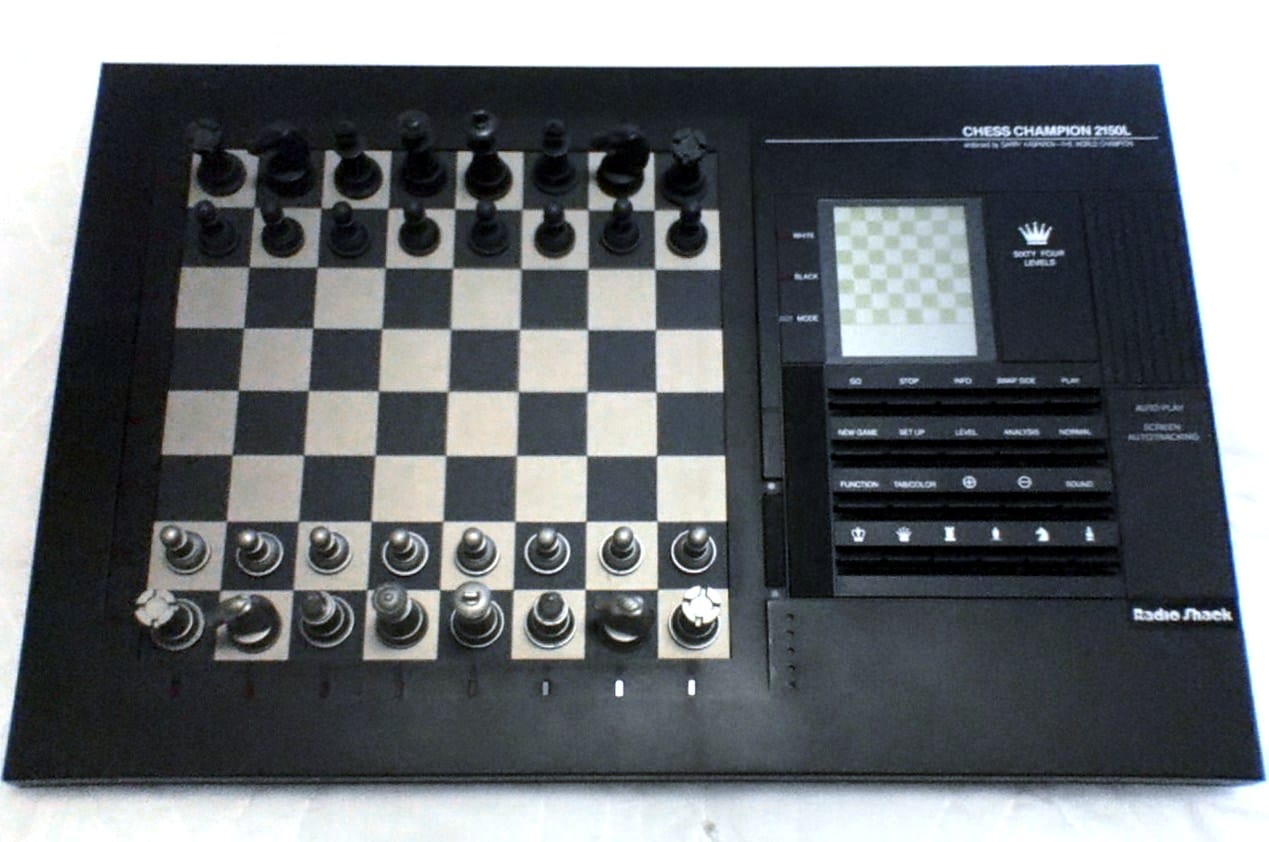 Some people might argue that there is no such thing as courage in a game of chess, do you think Bobby Fisher proves this belief or refutes it?

Bobby Fisher became one of the greatest chess players in the world by the age of 20. Not only had he won the US Championship, earned the title of Grand Master, and was considered a candidate for World Champion, he attained victory in what was dubbed “The Game of the Century.” 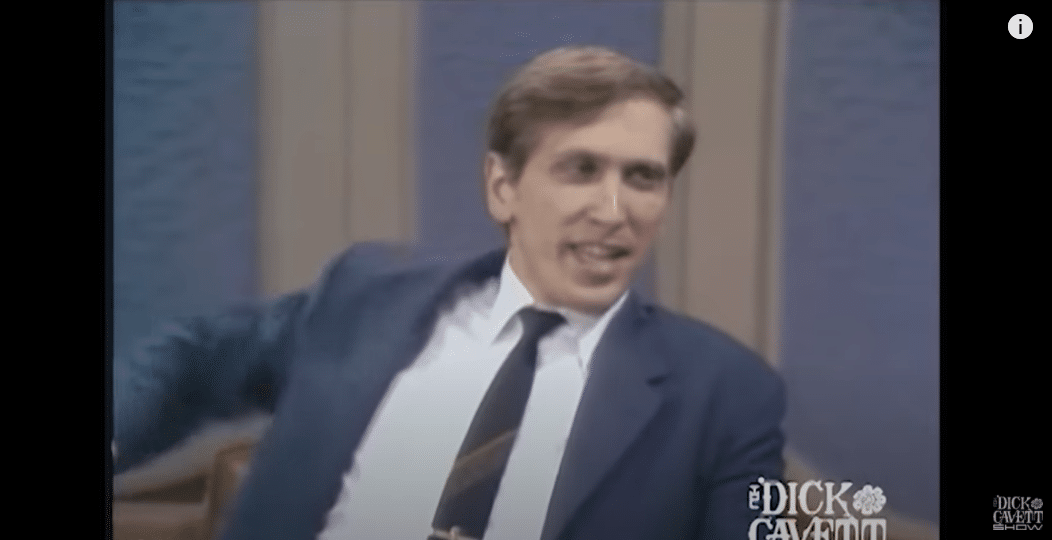