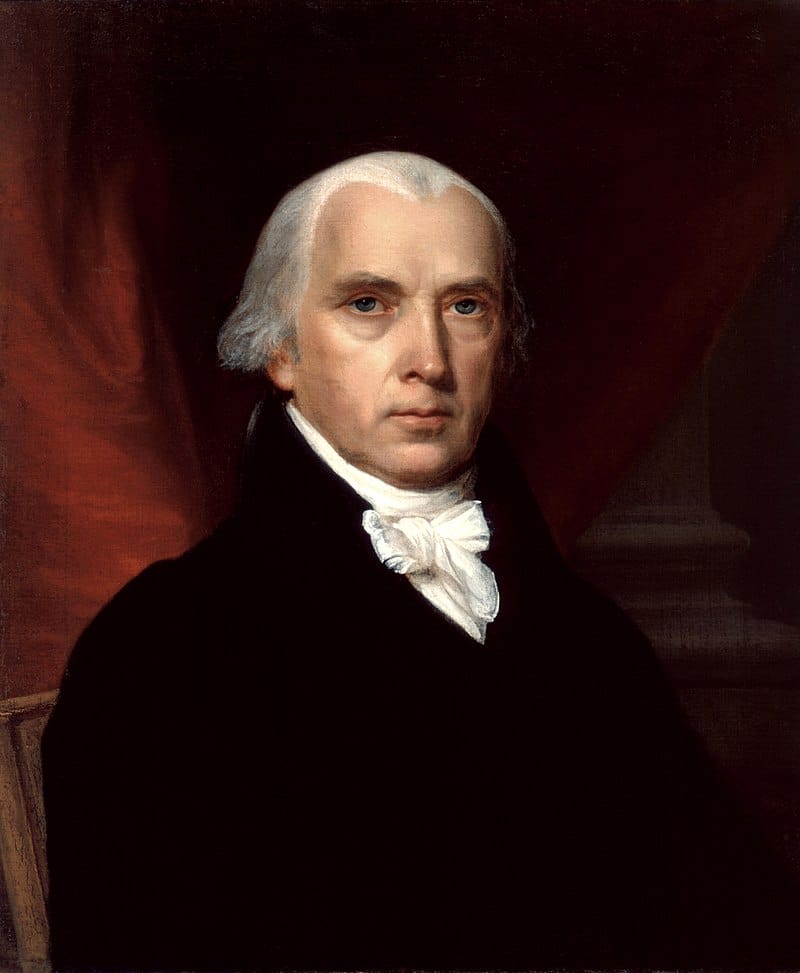 Identify and explain one cause and one effect of the War of 1812. 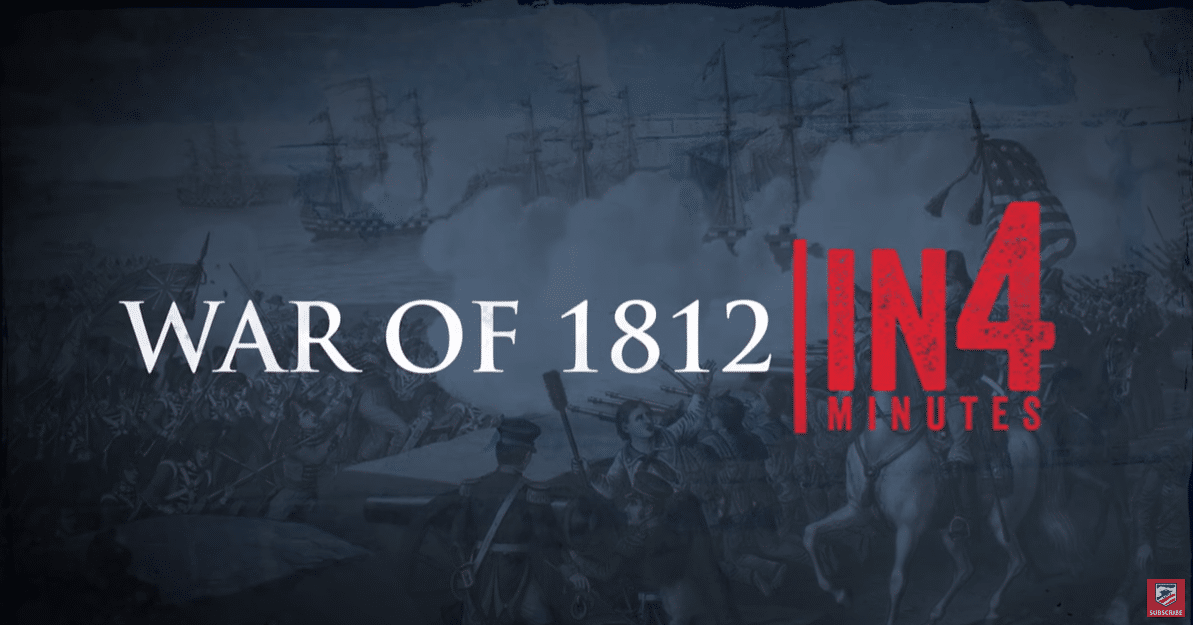