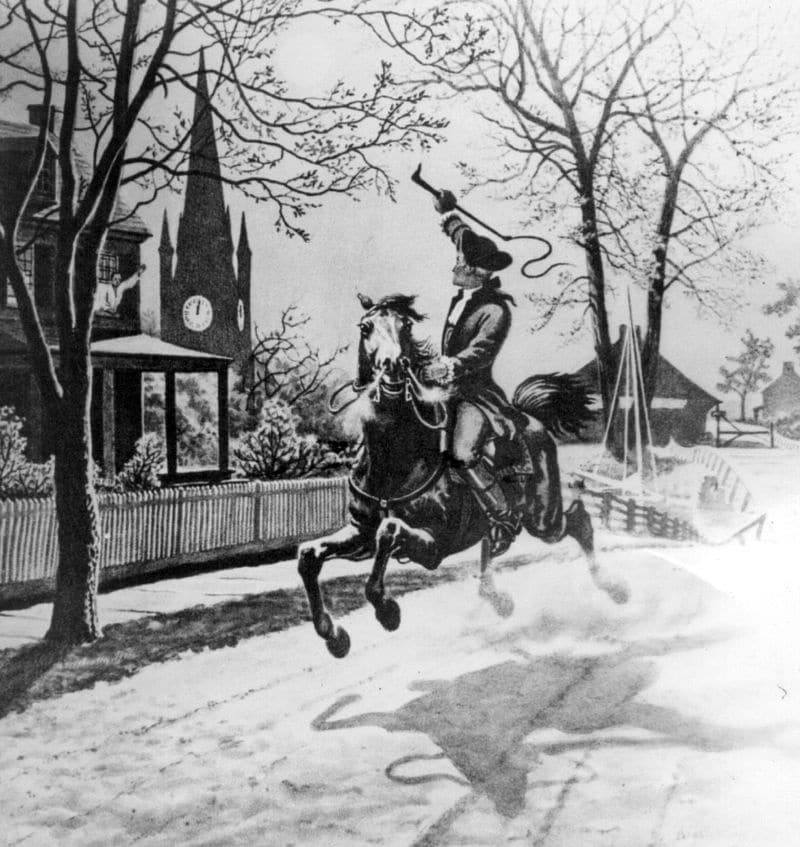 What do you think was a bigger victory for Paul Revere: providing inspiration to individuals, creating time for groups to strategize, acting as a unifying figure for ordinary Americans, or something else?

Paul Revere was summoned to the house of Joseph Warren in April of 1775. Revere was tasked with riding to Lexington, Massachusetts, and sharing the news that the British soldiers in Boston were about to engage in conflict. Although the story of Paul Revere’s ride has been told differently, he was able to successfully communicate to other Americans that the British intended to engage in hostility. 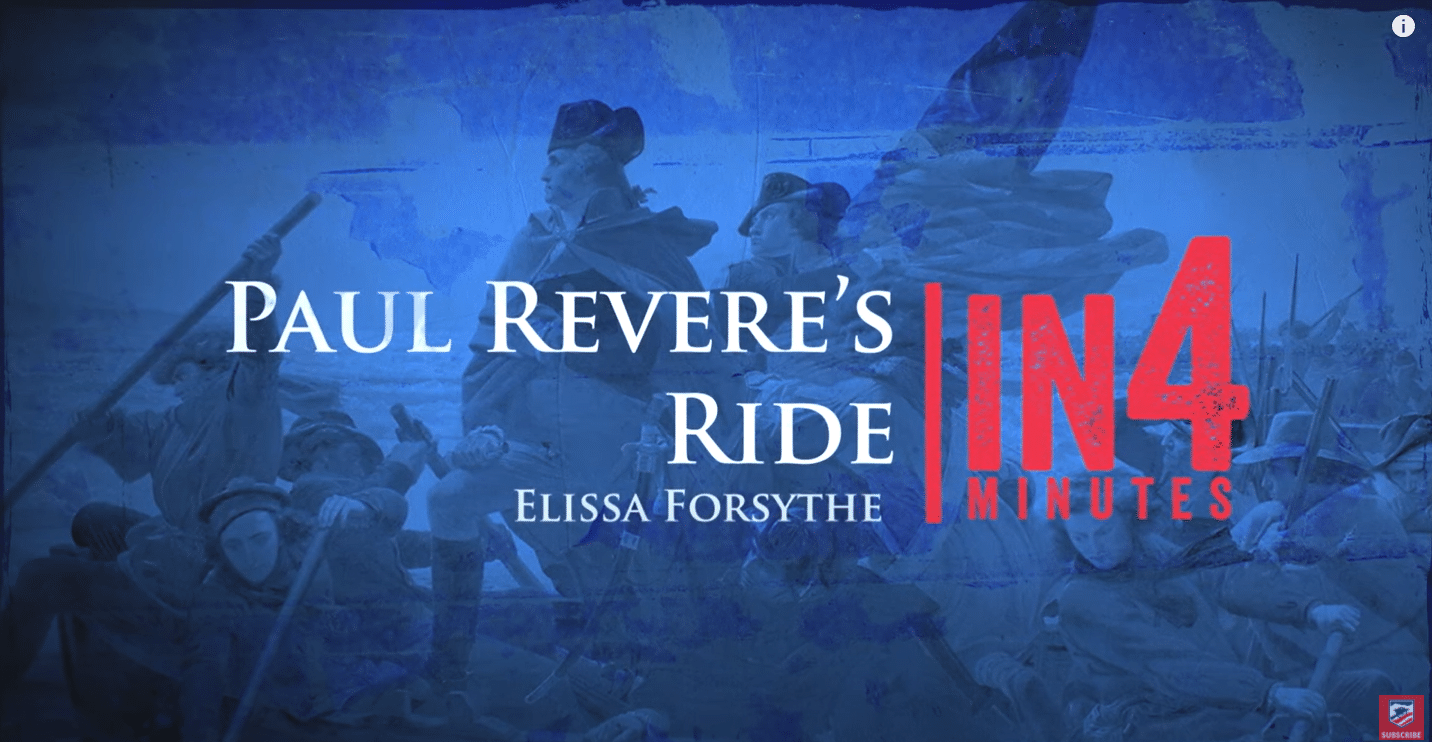